By Dan Sullivan in the July-August 2012 Issue

It’s only appropriate that, for filmmakers endlessly fascinated by the refusal of settled adults to just grow up already, The Do-Deca-Pentathlon, the latest from prolific fraternal duo Jay and Mark Duplass, represents something of a stylistic regression. For those of us who are enthusiastic about (or at least sympathetic to) the endeavors of the mumblecore camp, this offering from the school/movement/whatever’s most visible representatives is at once underwhelming and irritating, its potentially endearing sloppiness smothered and its facile humanism amplified by a nagging sense that neither its characters nor their drama is particularly worth caring about.

The “Do-Deca-Pentathlon” of the title is a competition between ragingly immature brothers Mark (Steve Zissis, he of the Duplasses’ 2008 film Baghead) and Jeremy (Mark Kelly) that is comprised of 25 pseudoathletic events: ping-pong, laser tag, arm wrestling, to name but a few. Mark is visiting their mother Alice (Julie Vorus, inoffensive as a grandmotherly stereotype) with his wife Stephanie (the equally tolerable Jennifer Lafleur) and their wild-haired son (Reid Williams). A surprise appearance by Jeremy, a professional poker player whose infantile streak is indicated by an early scene in which he enlists the services of—gasp—a stripper, causes Mark to shed his mellow, nice-guy skin to reveal a maladjusted jerk. After initially ignoring Jeremy’s smug baiting, Mark agrees to settle their rivalry once and for all—and, in the process, begins treating his wife like dirt. What price glory, etc., etc.

The Duplass Brothers are not so callous as to explicitly endorse their onscreen surrogates’ moronically macho antics. Yet their handling of this material is neither as admirably shaggy-dog as in their first comedic psychodrama, The Puffy Chair (05), nor as alluringly creepy as in their strongest film to date, Cyrus (10). Yes, their signature handheld cinematography and abrupt zooms are present in spades; yes, the dialogue is dude-tastic; and yes, all of the shlubs to whom we are introduced are eventually redeemed somehow or other. But if Cyrus succeeded as a marriage of established (that is to say, bankable) Hollywood performers and the already codified mumblecore aesthetic, The Do-Deca-Pentathlon comes off as pointless retread. The Duplasses return to the less formally sophisticated style of their earlier work while remaining fully expectant that viewers will care an iota about its dissatisfying suburban populism (Todd Solondz, the Duplasses are not).

The Puffy Chair, Baghead, and Cyrus explored genuinely interesting terrain with the earnest intimacy of clumsily shot home movies; The Do-Deca-Pentathlon veers ever so slightly in the opposite direction, embarrassing with its not entirely ironic use of slow motion and deliberately kitschy sports-movie music, the paper-thin psychology of its characters, and the inability of its plot to be compelling for more than a few minutes at a time. Indeed, the notquite- camp of The Do-Deca-Pentathlon is deeply mystifying, almost suggesting that the Duplasses have within them the capacity to approximate the work of another pair of filmmaking brothers, the Kuchars (Zissis even kind of resembles a Kuchar performer), although they also lack the weirdo wherewithal to exploit this.

Perhaps, in the final analysis, The Do-Deca-Pentathlon serves to announce that the Duplasses have moved on from the artistic enterprise embodied by The Puffy Chair, and that their ideas are now best worked out within the economic parameters of the Hollywood comedy. Adieu, mumblecore? 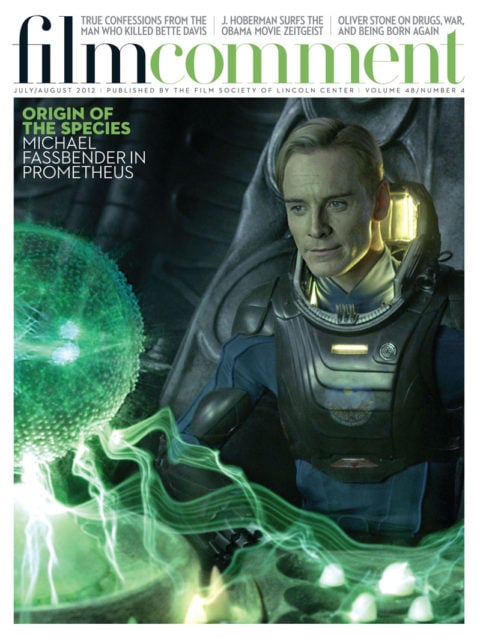