By Nicolas Rapold in the July-August 2016 Issue

I’m afraid of God. But he’s afraid of me, too.” It’s a good line—maybe a bit too good—but that’s characteristic of this Romanian slow-burner’s polished pulp. Dogs, which premiered at Cannes in Un Certain Regard, is above all an impressively assured and expertly assembled feature debut from commercial director and novelist Bogdan Mirica. His tale of a man claiming a huge inherited country estate and finding deep-rooted corruption takes its cues from American return-of-the-repressed backwater thrillers, rather than from the long-take house style of his award-winning countrymen. 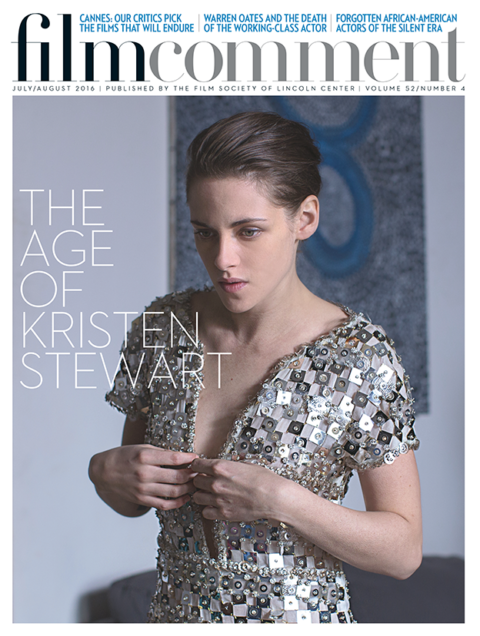 Broad-shouldered city boy Roman (Dragos Bucur) wants to sell off his grandfather’s sprawl of grassy land and brush, right on the border with Ukraine. But the caginess of the caretaker he meets is merely an aperitif to the area’s casually vicious morass of nefarious intentions and brutality—it’s all run as a criminal fiefdom by shadowy capo Samir (Vlad Ivanov), who utters the aforementioned line. After Grandpa’s death, Samir and his cronies were hoping to expand their stranglehold on the property which doubled as a lawless dumping ground for bodies. But Roman—spurred on by the surprise visit of his utterly out-of-place girlfriend (Raluca Aprodu)—digs in, driven by a mix of naïve righteousness and threatened masculinity.

It’s yet another angle on the traumatized Romanian obsession with Communism’s legacy: something’s always bubbling up to the surface, as in the swampy opening shot. What Mirica and his unsavory characters capture is the sense of the resulting moral, historical, and geographical no-man’s-land—and the deadly rules beneath the rules. By Jonathan Romney
New borders: films by Cristi Puiu, Cristian Mungiu, and Bogdan Mirica are redrawing the map of Romanian cinema at Cannes
Subscribe to the Magazine