By Gina Telaroli in the September-October 2017 Issue

Quietly lurking amid the seemingly unending parade of streaming options are the movies that reside in the public domain. Consisting of material with expired copyrights, these are films that the public has the right to watch, share, and otherwise use for free. The transfers typically come from lackluster sources, but as movies, many originally shot and projected on film, continue to find an almost bewildering array of forms and venues, demanding the best version becomes a fool’s errand. The free access of the public domain allows these films to be a part of our living history, ultimately outweighing any aesthetic misgivings. 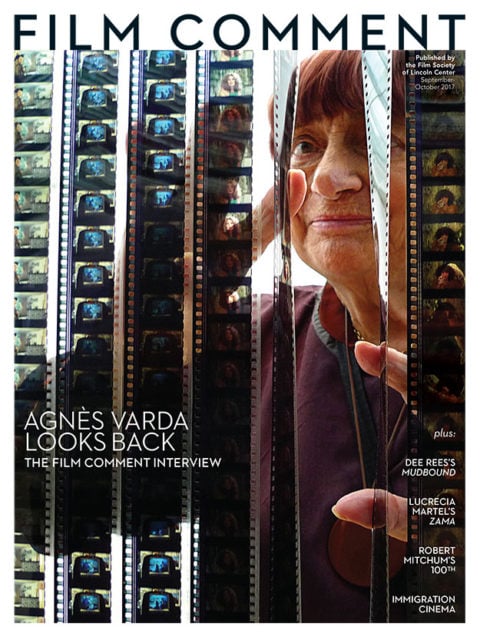 The most reliable of PD-focused sites is archive.org, where films can be both streamed and downloaded. Among the wide and varied selection—William Wellman (Nothing Sacred, Lady of Burlesque), Roger Corman (A Bucket of Blood), Ida Lupino (The Hitch-Hiker), Allan Dwan (The Gorilla), Henry King (The Snows of Kilimanjaro), Abel Ferrara (Driller Killer)—lies a true diamond in the rough: a handful of work by the great and underrated Roy William Neill. Of special note are his Sherlock Holmes films (Dressed to Kill, The Secret Weapon, The Woman in Green, Terror by Night) featuring the oddball pairing of Basil Rathbone and Nigel Bruce. Immensely pleasurable and a precursor in form and spirit to Columbo, they celebrate the physical world, with hard investigative proof guiding each and every forward action.

Other sites like Open Culture and Big Five Glories make it easier to search for specific films and genres, though they don’t usually host the films themselves. But selections like John Cromwell’s stark and savage Of Human Bondage (1934) or Delmer Daves’s beautifully uneasy The Red House (1947) can lead to more hidden offerings: clicking on the YouTube icon opens the actual YouTube site, and the “Up Next” sidebar to the right can present its own wealth of related feature films. These uploads aren’t always kosher (and don’t last forever), but it’s hard to find fault with sharing titles people otherwise wouldn’t have an option to see. Especially when one is R.G. Springsteen’s Trucolor epic Hellfire (1949): though dressed up as a Republic Western, it follows a dizzying opening sequence by inexplicably shifting form to become a thoughtful meditation on spirituality.

On the more legit end of YouTube resides a plethora of archives: Office national du film du Canada, KoreanFilm, Mosfilm. These treasures include the U.S. National Archive’s gift of the bizarre World War II animated series Private Snafu, created by Frank Capra and often directed by Chuck Jones. Originally intended to teach illiterate officers what not to do, the declassified cartoons include episodes like “Rumors,” in which Private Snafu’s careless spreading of information comes back to haunt him in the form of a fleet of gossiping bologna planes, doubling now as a satirical documentary about media creation and consumption.

Gina Telaroli is a filmmaker, critic, and the video archivist for Martin Scorsese’s Sikelia Productions. By Grady Hendrix
National treasure: a user's guide to the wild and woolly world of rare Korean titles now streaming for free

By Grady Hendrix
National treasure: a user's guide to the wild and woolly world of rare Korean titles now streaming for free
Subscribe to the Magazine